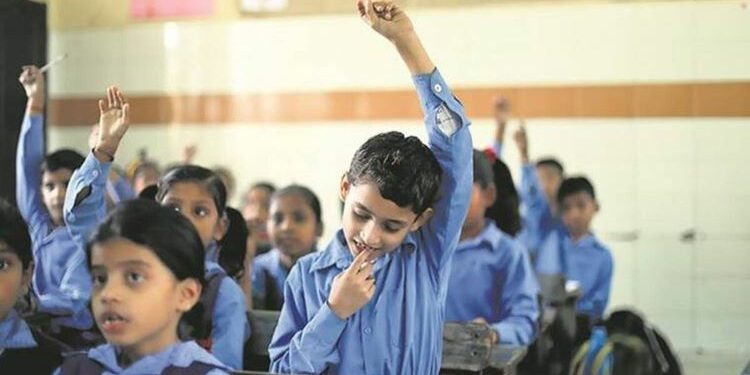 In order to increase focus on quality of elementary education, the Central rules to The Right of Children to Free and Compulsory Education Act (RTE) Act, 2009 have been amended in February 2017 to include references on class-wise, subject-wise Learning Outcomes. The Learning Outcomes for each class in Languages (Hindi, English and Urdu), Mathematics, Environmental Studies, Science and Social Science up to the elementary stage (classes 1 to 8) have, accordingly, been finalized and shared with all States and UTs.  Learning outcomes have been translated in different languages and serve as a benchmark for student’s capabilities to be achieved in each subject & class

Key highlights of the survey