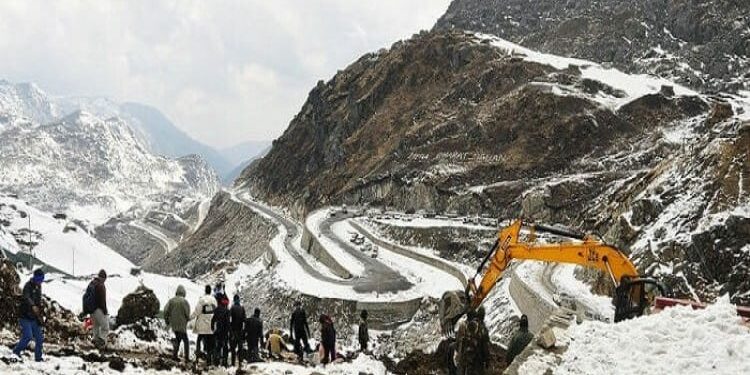 NathuLa Pass was a major corridor of passage between India and Tibet before it was closed in 1962. Located around 56kms from Gangtok at an altitude of 14450 ft, the road to NathuLa passes through the Tsomgo lake.

[Others are Chushul in Ladakh, BumLa pass in Tawang and Lipulekh pass in Uttarakhand]