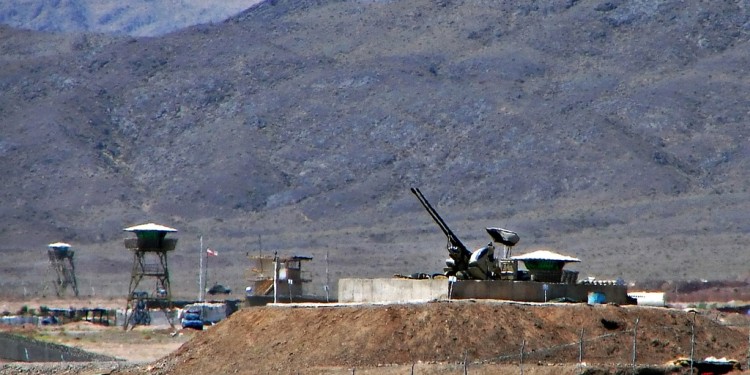 In News: Recently, A huge explosion struck Iran’s nuclear centre at Natanz, Tehran has held Israel responsible for the act and called it an act of “nuclear terrorism”.