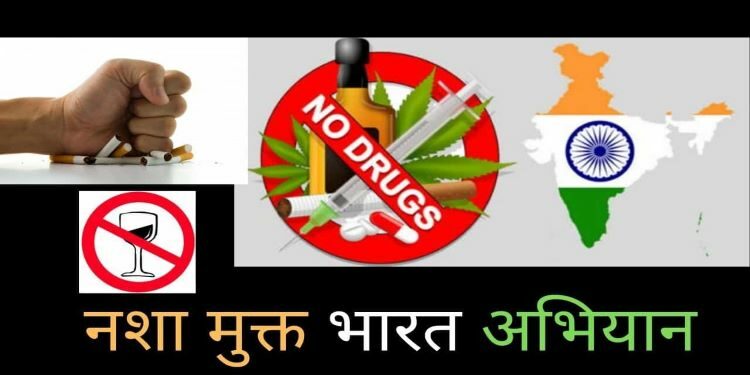 In News: The Nasha Mukt Bharat Abhiyan in 272 districts would be strengthened with 13,000 youth volunteers to spread the message of “say no to drugs”.

Key Highlights of the Plan: