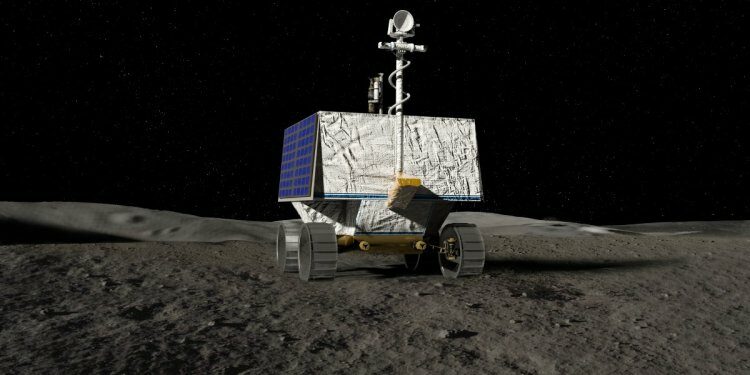 In news- NASA will launch its Volatiles Investigating Polar Exploration Rover, or VIPER, in 2023 to get a closer view of the Moon’s South Pole and evaluate the concentration of water as well as other potential resources on its surface.