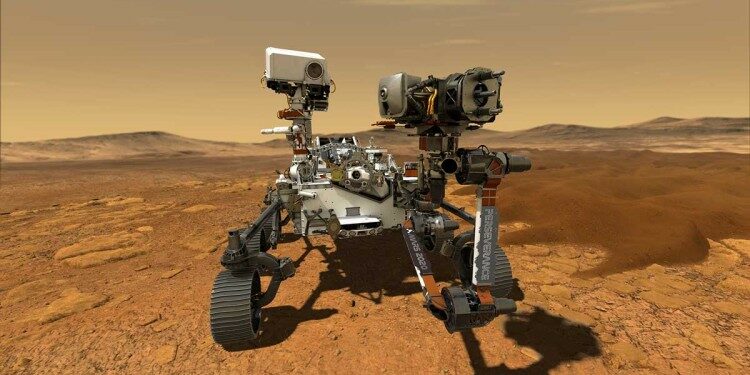 NASA’s latest Mars rover, Perseverance, performed its first test drive on the Red Planet, covering a distance of about 6.5 metres across the Martian landscape, a “major milestone” before it began its science operations. According to NASA, the drive served as a mobility test to check out and calibrate every system, subsystem, and instrument on the Perseverance rover. Since its landing on Mars on 18 February 2021, the rover has undergone several routine checks, including a software update.

Solving.  astronauts have to carry oxygen or water or rocket fuel for their journey for a two-year journey to Mars and back, the cost will be understandably excessive.

Earlier Missions to Mars by NASA

NASA’s incredible journey of driving on Mars started about 23 years ago, in 1997: when the Mars Pathfinder Mission with the Sojourner rover egressed on the Martian soil.