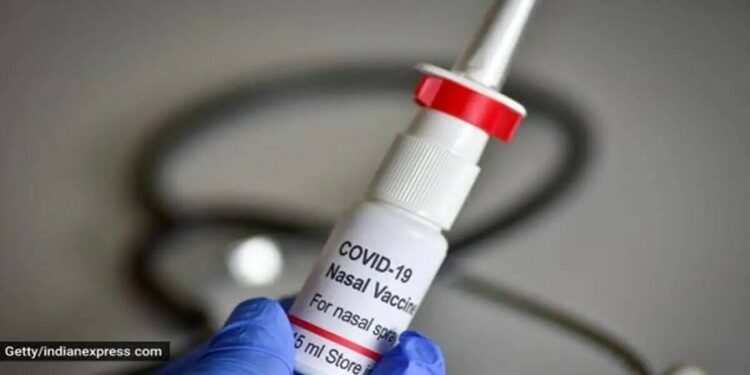 Make PDF
In news– Bharat Biotech’s COVID-19 recombinant nasal vaccine has been approved by the Central Drugs Standard Control Organisation(CDSCO) for primary immunisation of those aged 18 years and above in emergency situations.

How will a nasal vaccine work?