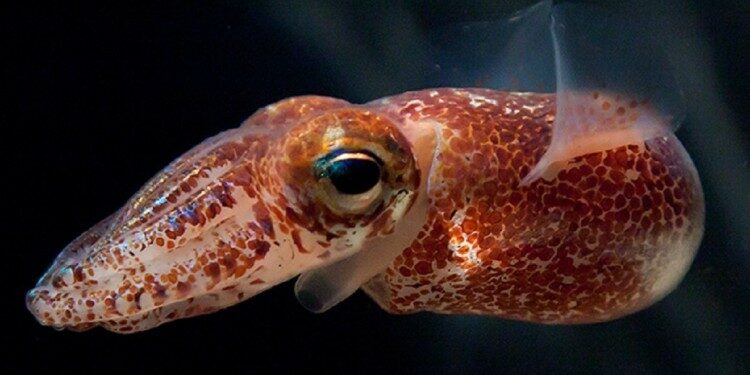 Meanwhile, Nasa will also undertake a study on kidney stones after some crew members exhibited increased susceptibility to kidney stones during flight. The Kidney Cells-02 investigation uses a 3D kidney cell model to study the effects of microgravity on the formation of microcrystals that can lead to kidney stones.