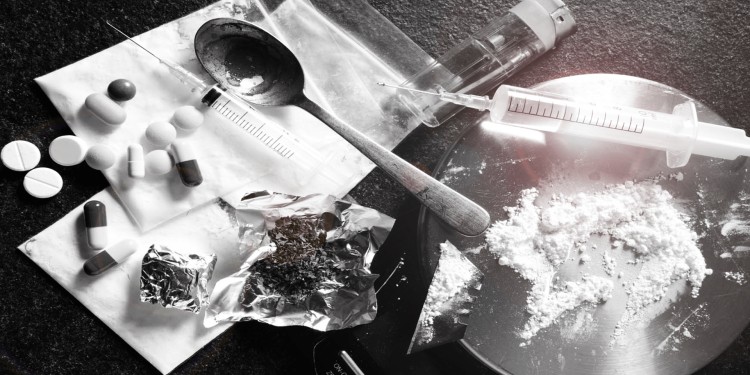 Recently, the High Court of Tripura in its verdict, discovered that an oversight in drafting the 2014 amendments to NDPS act 1985 had unintentionally rendered a key provision of the Act, Section 27A which provides for punishment of those financing illicit trafficking, inoperable.

What does Section 27A of the NDPS act say?

It prescribes the punishment for financing illicit traffic and harbouring offenders.

“Whoever indulges in financing, directly or indirectly, any, of the activities specified in sub-clauses (i) to (v) of clause (viiia) of section 2 or harbours any person engaged in any of the aforementioned activities, shall be punishable with rigorous imprisonment for a term which shall not be less than ten years but which may extend to twenty years and shall also be liable to fine which shall not be less than one lakh rupees but which may extend to two lakh rupees:

Provided that the court may, for reasons to be recorded in the judgment, impose a fine exceeding two lakh rupees.”

Is this provision inoperable?