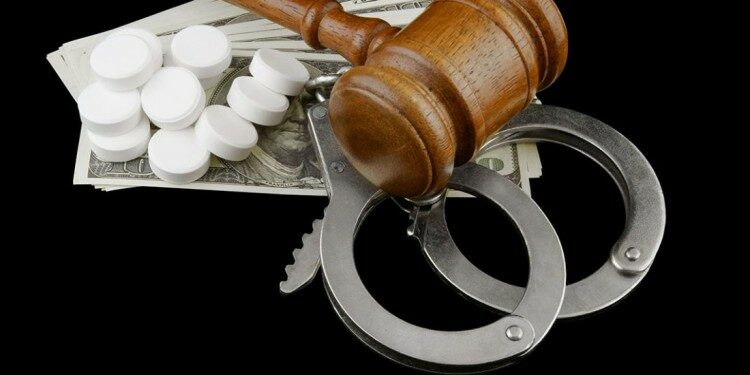 In news- Recently a famous actor’s son was arrested by the Narcotics Control Bureau (NCB) following a raid on a rave party. He was arrested under Section 8(c), 20(b), 27 and 35 of the Narcotic Drugs and Psychotropic Substances Act (NDPS), 1985.

About the Narcotic Drugs and Psychotropic Substances Act (NDPS), 1985-

Sections under which Actor’s son is arrested-

The section prohibits the production, manufacturing, possession, selling, purchase, transport, warehouse, use, consumption, inter-state import and export, import to and from India or tranship of any narcotic drug or psychotropic substance, except for medical or scientific purposes, and requires a licence or permit by the concerned authorities.

Under this section, it is presumed that the accused knew what they were doing. Hence, the accused will be guilty unless proven innocent. The “culpable mental state” includes intention, motive, knowledge of a fact, or reason to believe a fact.