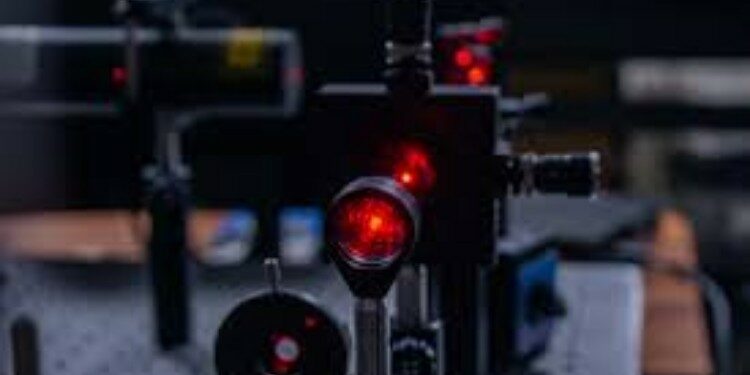 Researchers from University of Hyderabad have shown how crystals can be sliced and even bent using atomic force microscopy. Manipulating them with precision and control comes in very useful in the field of nanophotonics.

Normal optical components, like lenses and microscopes cannot focus light to nanometer scale.  But, it is possible to squeeze light into a nanometer scale using other techniques like  Surface plasmons,  Metal optics,  Near field optics,  Metamaterials Principles

Nanophotonics has potential for wide ranging applications in fields ranging from biochemistry to electrical engineering.

What Indian researchers have achieved?

What is Atomic Force Microscopy (AFM)?

Mould your thought: Write a short note on Nanophotonics.