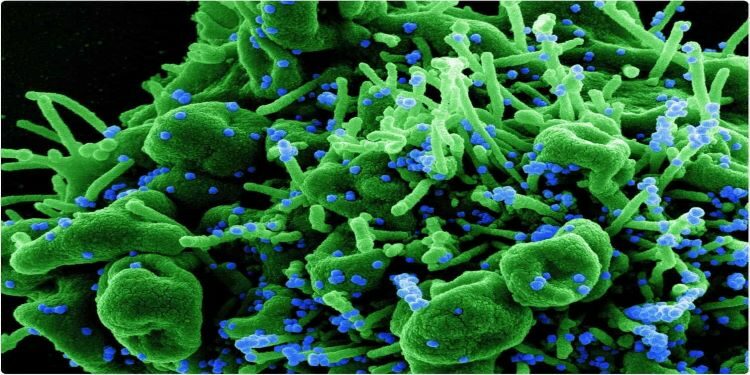 In News: Nanobodies are a potential therapeutic strategy for treating COVID-19. While many previous studies report nanobodies active against SARS-CoV-2 in vitro, none have been evaluated via animal models’ intranasal administration. 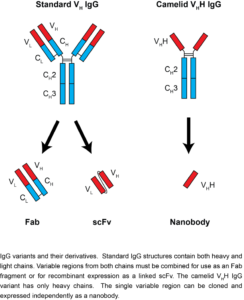