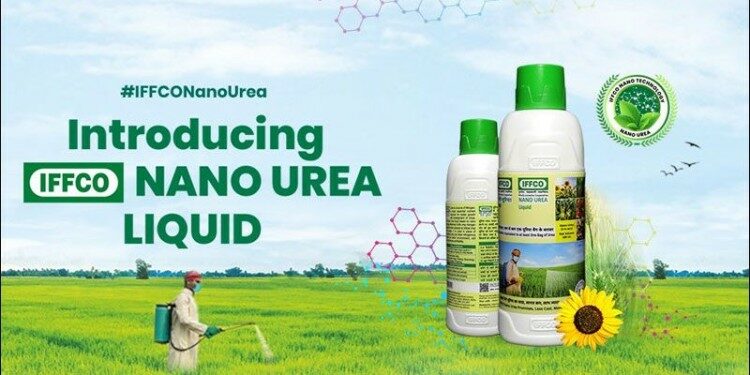 Recently, the Indian Farmers Fertiliser Cooperative Limited (IFFCO) launched the Nano Urea Liquid, a nutrient to provide nitrogen to plants as an alternative to the conventional urea.