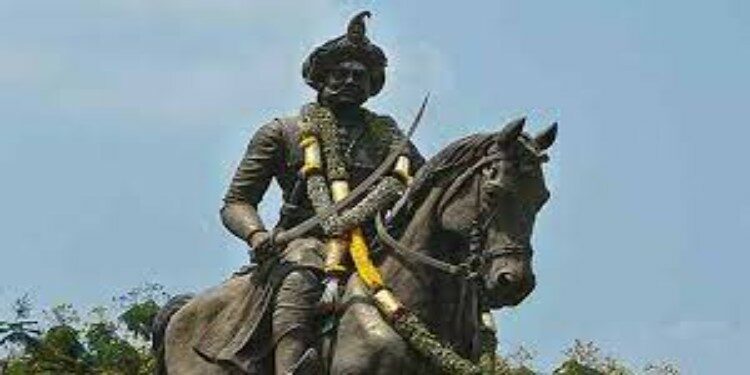 Make PDF
In news– A bronze statue of Nadaprabhu Kempegowda will be unveiled soon at the premises of the Kempegowda International Airport (KIA), Bangalore.

A brief note on Nadaprabhu Kempegowda-