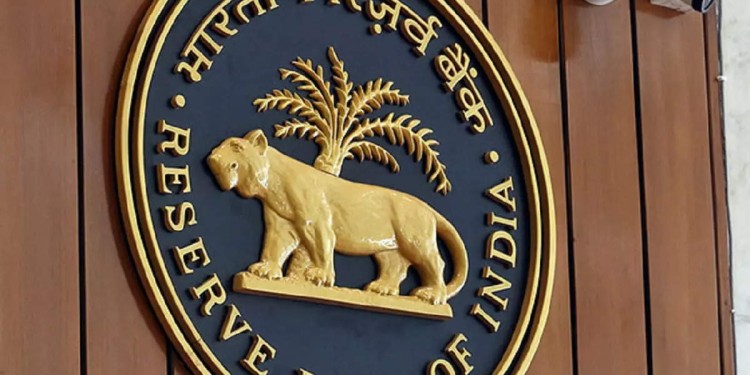 Recently, an RBI expert panel suggested a four-tiered structure for urban cooperative banks and said that large UCBS which conform to the parameters should be allowed to function as SFBs and universal banks. The panel has also advocated for mergers of weak UCBs. Let us know about UCBs and their function in detail.

Difference between UCB’s and Commercial Banks:

The major differences between commercial and cooperative banks are indicated below:

Recommendations of the committee on UCB’s

In February, the RBI had the constitution of the Expert Committee on Primary (Urban) Co-operative Banks under the chairmanship of N S Vishwanathan, former RBI Deputy Governor. It recommended to:

Allow UCBs to Function as SFBs

Norms for Each Tier of UCB:

Merger and Consolidation of UCBs

Reasons for Underperformance of UCBs

Mould your thought: Differentiate between UCBs and Commercial Banks? Discuss the major recommendations of Vishwanathan Committee to improve working of UCBs in India.