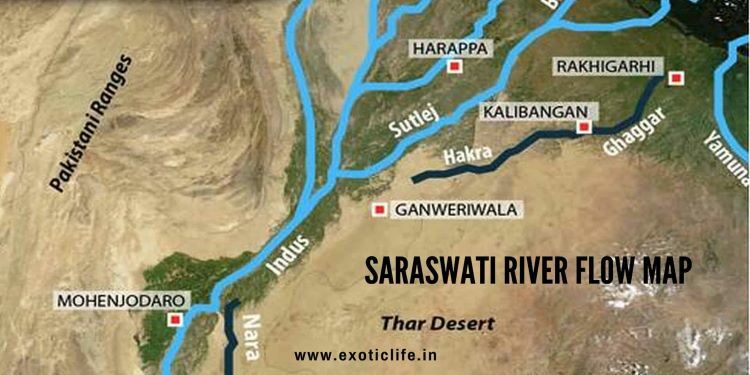 In News: The Centre has reconstituted an advisory committee to chalk out a plan for studying the mythical Saraswati river for the next two years, after the earlier panel’s term ended in 2019. 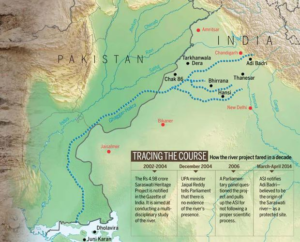 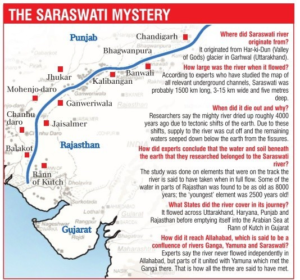 Composition of the Panel