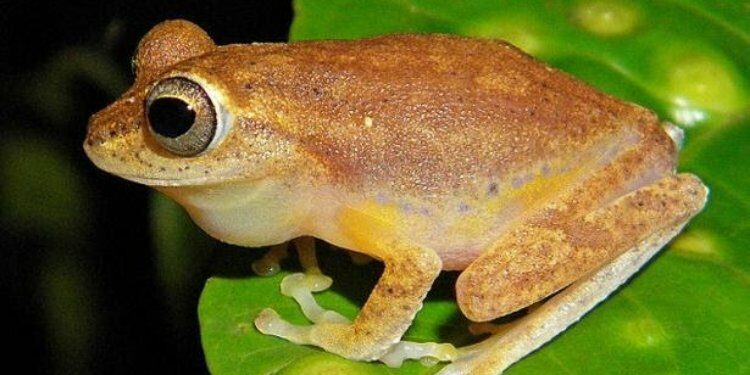 Recently, the Rare Myristica Swamp Tree frog has been recorded for the first time north of the Shencottah gap in Vazhachal Reserve Forest in Thrissur.

A brief note on Myristica Swamp