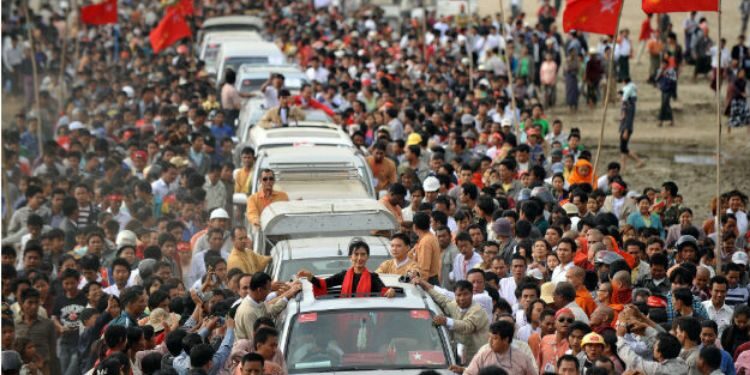 The Ministry of External Affairs (MEA) said it was deeply concerned about the situation in Myanmar, after the military staged a coup and declared that it had taken control of the country for one year under a state of emergency. The country’s top leadership, including de-facto leader Aung San Suu Kyi, have also been detained. India has always been steadfast in its support to the process of democratic transition in Myanmar. The unrest in India’s neighbourhood will pose several challenges.

India’s Role in the Democratic Movements:

How should India handle the situation today?

Mould your thought: How has the relations between India and Myanmar evolved since independence? What should India do in the wake of the recent coup in Myanmar?