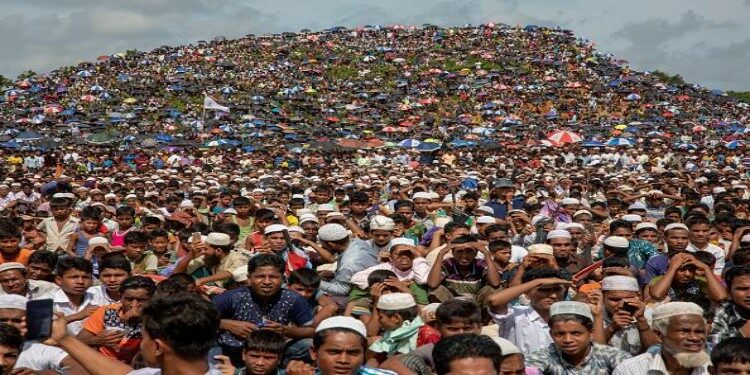 In news– Recently, the International Court of Justice (ICJ) has rejected Myanmar’s objections to a genocide case over its treatment of the Muslim Rohingya minority, paving the way for the case to be heard in full.

What is Rohingya Genocide?

Its case at ICJ-

What is Genocide Convention-1948?