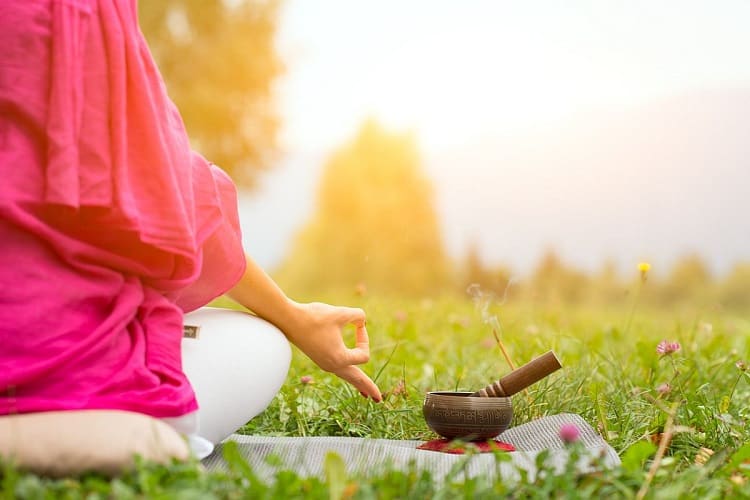 The names of the winners of the video blogging contest ‘My Life, My Yoga’ was announced. This global contest on digital platform is a joint effort by the Ministry of AYUSH and the Indian Council for Cultural Relations (ICCR) and was launched on occasion of the 6th International Day of Yoga.

The contest was held in six categories- Professional, Adult (above 18 years) and Youth (under 18) with Male and Female contestants considered separately. A Total of 35141 entries were received from India and nearly 2000 entries were received from other countries. The entries of other countries are being evaluated by the respective Indian Missions.

The entries received from India were screened by 200 yoga experts and 160 videos were shortlisted. Further, a 15-member jury across these categories evaluated the shortlisted entries. Winners were decided by scores allotted independently by Jury members and averaged. Those with the highest average score were declared winners.   The contest was open to participants from across the world. To enter into the contest, the participants were required to upload a 3 minutes video of 3 Yogic practices (kriya, asana, pranayama, bandha or mudra), including a short video message/ description on how the said Yogic practices influenced their life. The videos were uploaded on Facebook, Twitter or Instagram with the contest hashtag #MyLifeMyYoga.