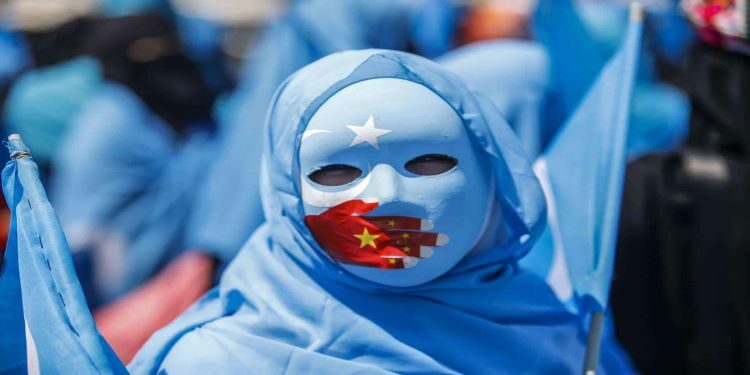 In News: China is facing mounting criticism from around the world over its treatment of the mostly Muslim Uighur population in the north-western region of Xinjiang. 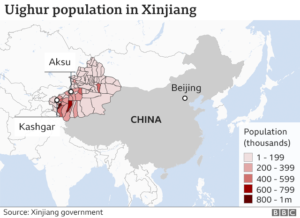