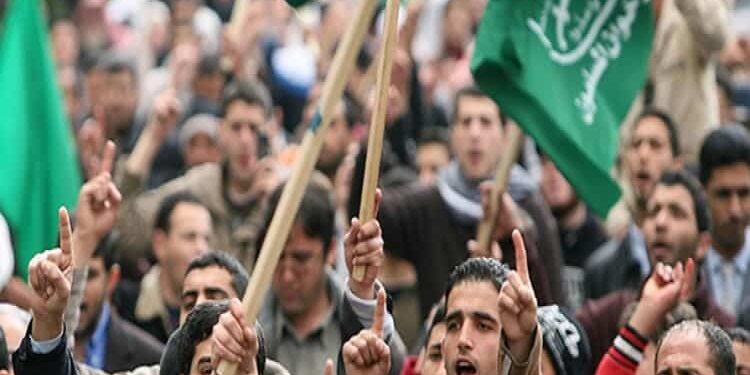 It is a religio political organization founded in 1928 at Ismailia, Egypt, by Ḥasan al-Bannāʾ. It advocated a return to the Qurān and the Hadith as guidelines for a healthy modern Islamic society. The Brotherhood spread rapidly throughout Egypt, Sudan, Syria, Palestine, Lebanon, and North Africa. Although figures of Brotherhood membership are variable, it is estimated that at its height in the late 1940s it may have had some 500,000 members.

The Brotherhood’s mission is to Islamize society through the promotion of religious law, values, and morals. It has long combined preaching and political activism with social welfare to advance this objective. The group earned legitimacy among its core constituency, the lower-middle class, as the most effective organized resistance against the British occupation of Egypt (1882–1952).

After a coup d’état that forced King Farouk out of power in July 1952, the military junta that took charge and the Brotherhood became rivals. This conflict was over power and ideology; the Brotherhood rejected the military’s vision of Egypt as the leader of a socialist, secular, pan-Arab movement. The Brotherhood nevertheless became ubiquitous in society, building allegiance as a populist alternative to the Egyptian state, which provided neither prosperity nor welfare and suffered repeated military defeats by Israel.

The Brotherhood renounced violence in the 1970s and earned popular support by providing social services such as pharmacies, hospitals, and schools. After the ouster of former president Hosni Mubarak in the Arab Spring protests of 2011, the group’s political arm won a plurality of seats in Egypt’s lower house of parliament and its candidate, Mohammed Morsi, was elected president. But Morsi was ousted by the military in July 2013, and the Brotherhood’s members were imprisoned, went into exile, or were forced underground.

While Morsi’s opponents celebrated, enraged supporters of the Muslim Brotherhood took to the streets to denounce the removal of a democratically elected leader. Its leaders likewise boycotted the transitional political process, citing it as illegitimate. Tensions erupted into violence on July 8, 2013, when Egyptian security forces opened fire on a crowd of Muslim Brotherhood supporters outside a military base in Cairo, killing at least 50 people and wounding hundreds more. The government implemented a broad crackdown on the Muslim Brotherhood as an organization.

As part of a wide-ranging crackdown on political opposition, the Egyptian government has labeled the group a terrorist organization, as have Saudi Arabia and the United Arab Emirates (UAE). U.S. President has expressed interest in following suit, but many experts say a designation, whether of the original Egyptian group or of kindred groups throughout the region, would stretch the bounds of the law and also complicate U.S. diplomacy across much of the Middle East and North Africa.