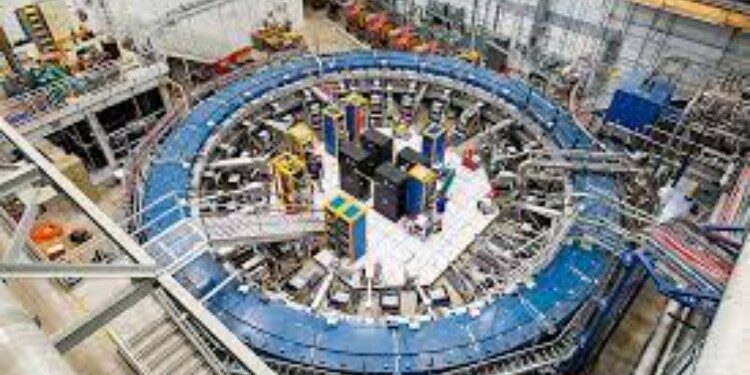 In News: Recently, Fermilab, the American particle accelerator, has released first results from its “muon g-2” experiment, spotting the anomalous behaviour of the elementary particle called the muon.

What is the Standard Model?