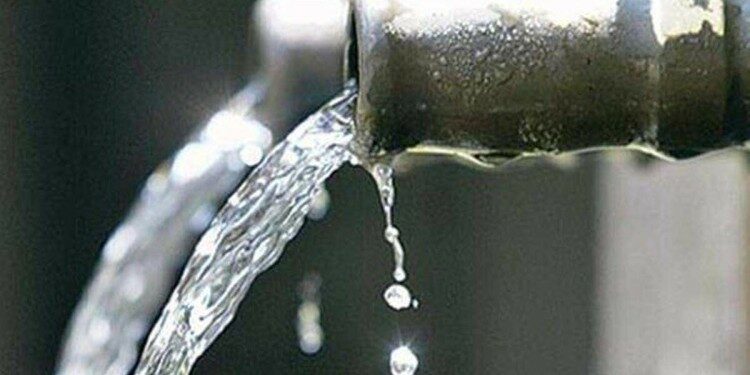 Desalination  refers to any of several processes that remove the excess salt and other minerals from water in order to obtain fresh water suitable for animal consumption or irrigation, and if almost all of the salt is removed, for human consumption, sometimes producing table salt as a by-product.

What is the ‘Swiss Challenge Method’?