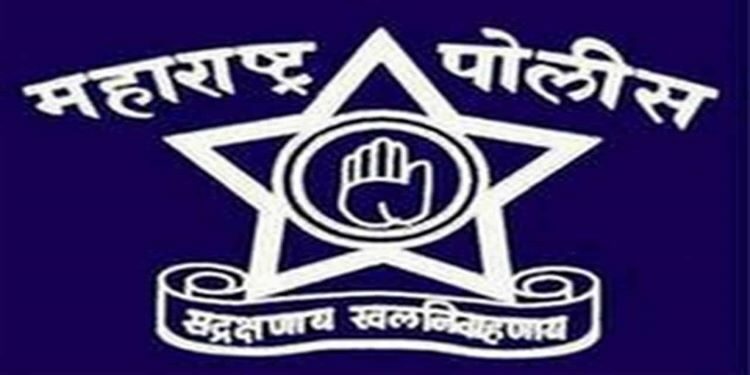 Its role in the initial years

Changes in the structure