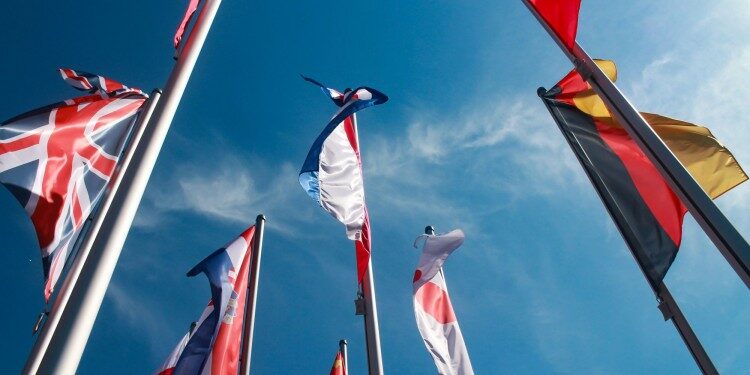 What is Multilateralism in International Affairs?

Some of the examples of Multilateralism

International organizations, such as the United Nations (UN), WHO and the World Trade Organization, are multilateral in nature.