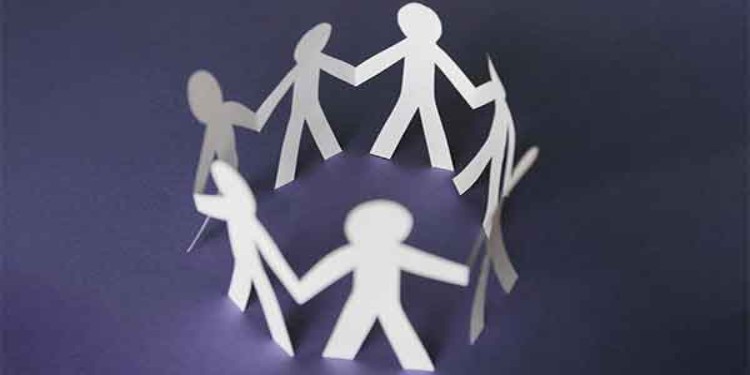 Make PDF
In news–  The Bill to amend the Multi-State Cooperative Societies (MSCS) Act, 2002, was introduced in the Lok Sabha recently.