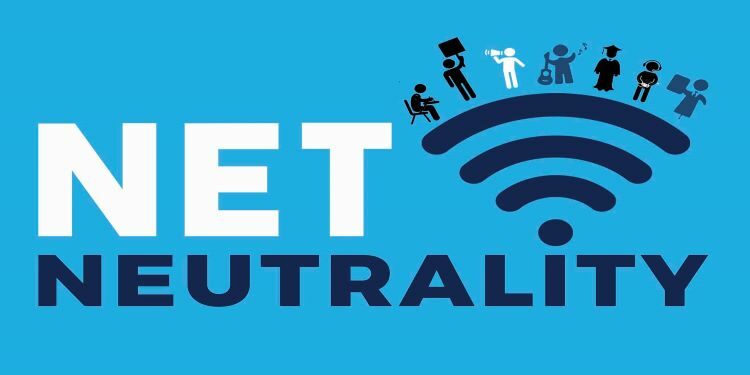 In News: The Telecom Regulatory Authority of India recommended the creation of a multi-stakeholder body (MSB) to ensure that Internet access providers adhere to the provisions of net neutrality.

What is Net Neutrality ?

Net Neutrality in India: The DoT accepts TRAI’s recommendations in favour of net neutrality which