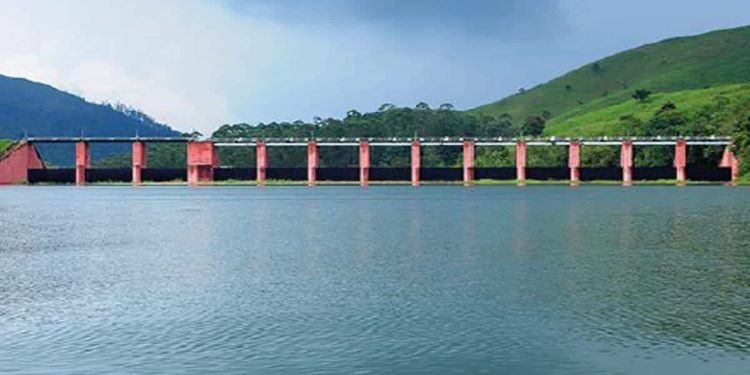 In News: The Supreme Court recently said that ‘immediate attention’ is required to be given to the safety of the Mullaperiyar Dam and the supervisory committee need to be strengthened to take steps that are required to be taken by the National Dam Safety Authority (NDSA) under the Dam Safety Act 2021. It said that the supervisory committee will issue directions that will be complied with by both the states. 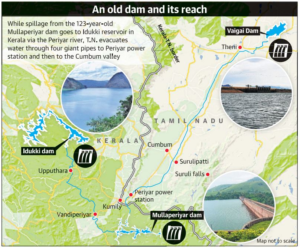 Make PDF
Source: The Hindu and DownToEarth
Tags: Down to EarthPrelims