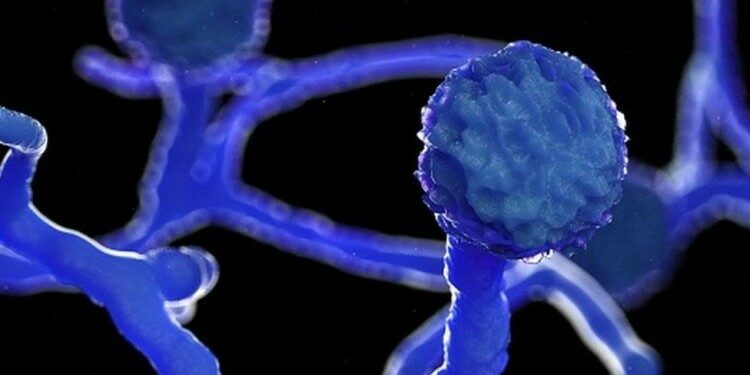 In news: A rare fungal infection, known as mucormycosis is being detected among Covid-19 patients in some states.

Antibodies against Nipah virus in bat species in Maharashtra

Role of animal serum in vaccines