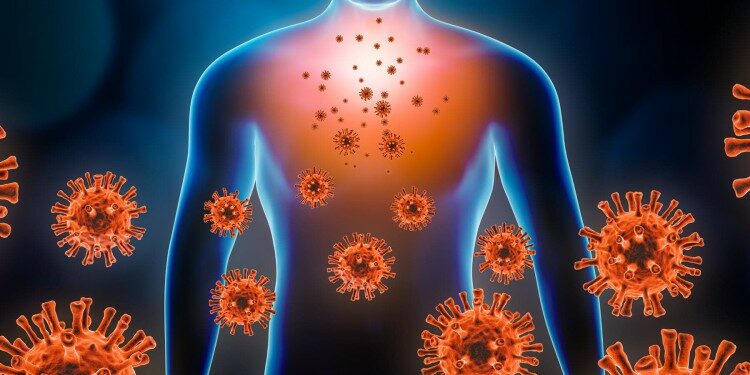 In news- The World Health Organization has recently named a new “variant of interest” (VoI) of the coronavirus, called the Mu variant. The four other VoI are Eta, Iota, Kappa and Lambda.

About the Mu variant-