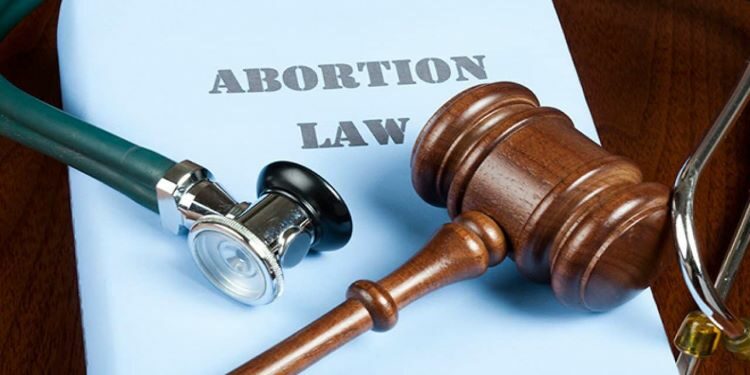 Highlights of the Bill

The Bill amends the Medical Termination of Pregnancy Act, 1971.

Lab on wheels of Delhi