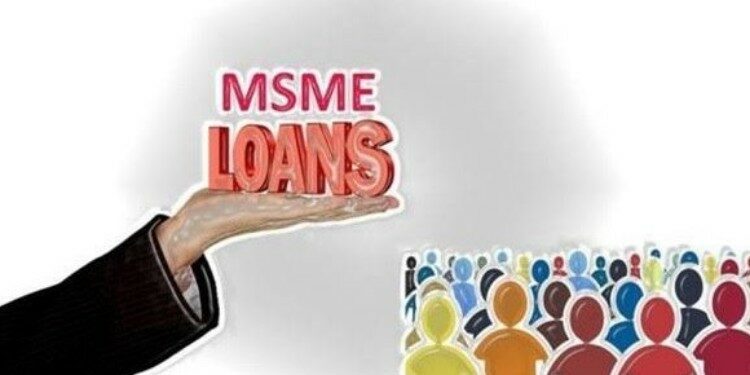 The Bank of Maharashtra (BoM) has become top performer among public sector lenders in terms of retail and MSME loan growth during 2020-21.

In India, MSME loan is give for:

Definition of MSMEs(as on March 2021)