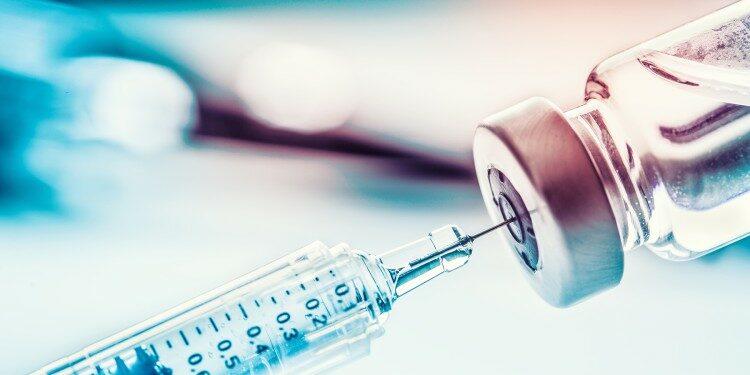 What is the mRNA vaccine?