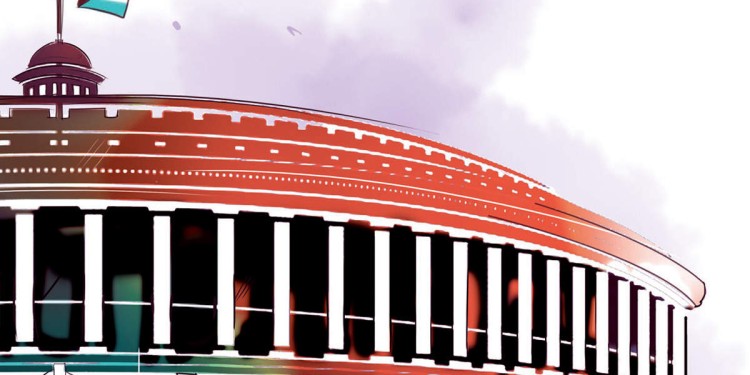 In news- Around half of Rs. 2,200 crore funds allotted for ongoing MPLADS projects have lapsed.

About the Members of Parliament Local Area Development Scheme (MPLADS)-