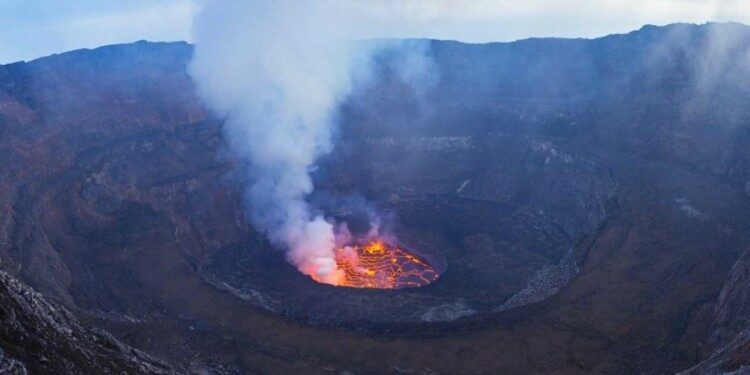 In news- Mount Nyiragongo, one of the world’s most active volcanoes recently erupted. 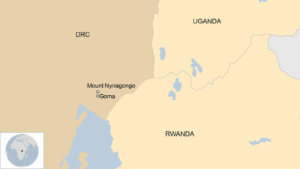