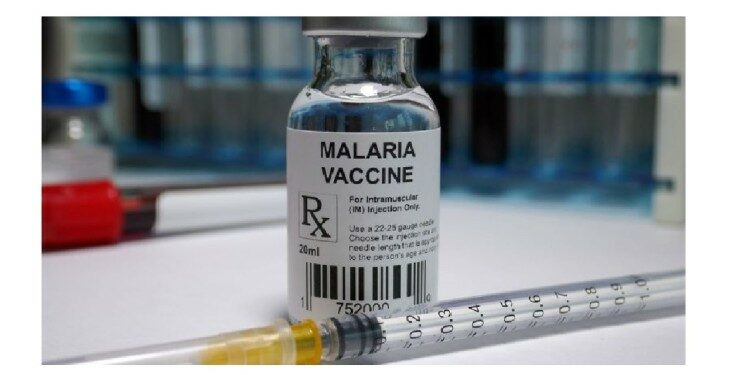 In news- The World Health Organisation (WHO) recently endorsed the world’s first malaria vaccine and said that it should be given to children across Africa to curb the spread of the parasitic disease.