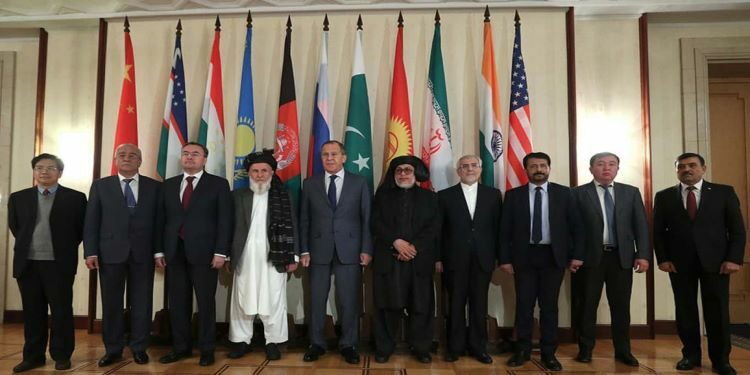 In News: Representatives of the United States, Russia, China, and Pakistan began two-hour talks about Afghanistan at Moscow  in the conference hall of Russia’s Kremlin palace on Thursday, March 18,2021.

Aim of Conference: Larger effort by regional powers to make peace between the Afghan government and the Taliban.

Troika: The group known as the “Troika,” including the U.S., Russia, and China, plus Pakistan, called “on the Taliban not to pursue a Spring offensive,” a major fighting campaign by the Taliban that happens in the spring season of each year.

View of Differents Player in this Conference

What is the role of Womens of Afghanistan in this talk?