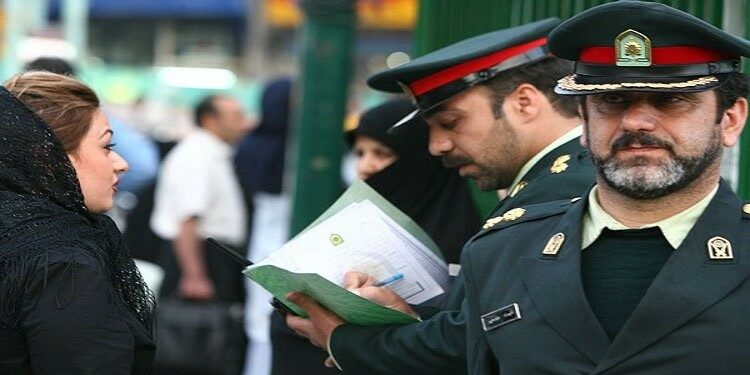 Make PDF
In news– Iran’s public prosecutor said  that the country’s morality police, which is tasked with enforcing the country’s Islamic dress code, would be disbanded.