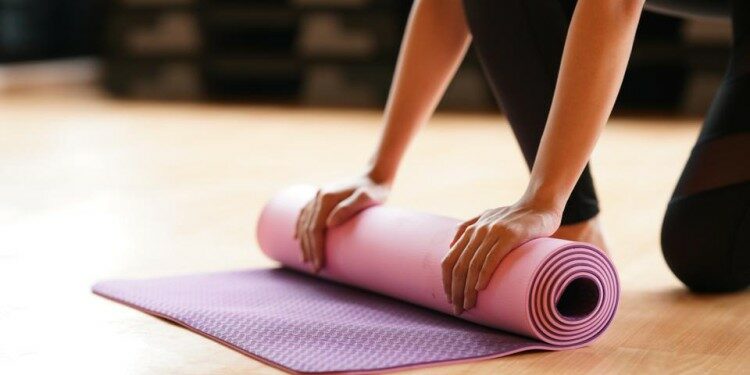 In news: A biodegradable and compostable yoga mat has been developed from water hyacinth by six young girls from the fishing community near Deepor Beel lake in Assam.