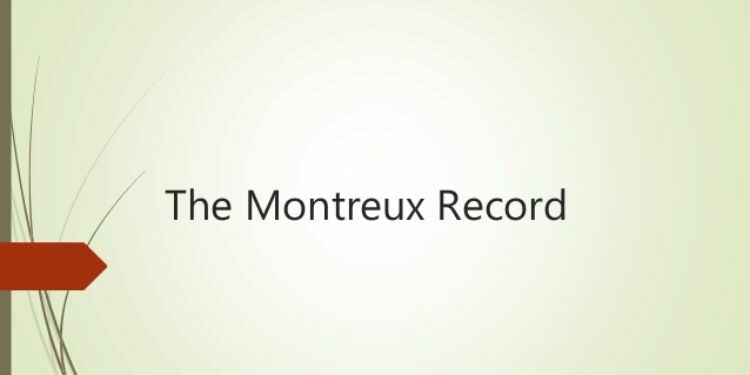 What is the Difference Between Wetlands, Ramsar List and Montreux Record?

Indian sites on the Montreux Record