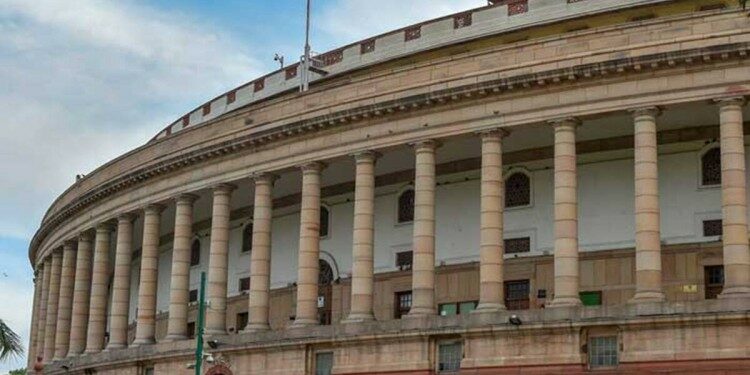 The Monsoon session of Parliament started on July 19.

What is the session of Parliament?

The period during which the House meets to conduct its business is called a session.

Who summons the session?

Article 85 also empowers the President to–

Prorogation of the house

Under Article 85(2) of the Constitution, the President may from time to time prorogue Houses or either House of Parliament. Termination of a session of the House by an Order by the President under the above constitutional provision is called ‘prorogation’. Prorogation normally follows the adjournment of the sitting of the House sine die.

India does not have a fixed parliamentary calendar. By convention, Parliament meets for three sessions in a year:

Joint session of the Parliament

Conditions for summoning a joint session:

As per Article 108 of Constitution, a Joint session of Parliament can be summoned in the following situations. If after a Bill has been passed by one House and submitted to the other House—

Following two bills cannot be referred to a joint sitting: