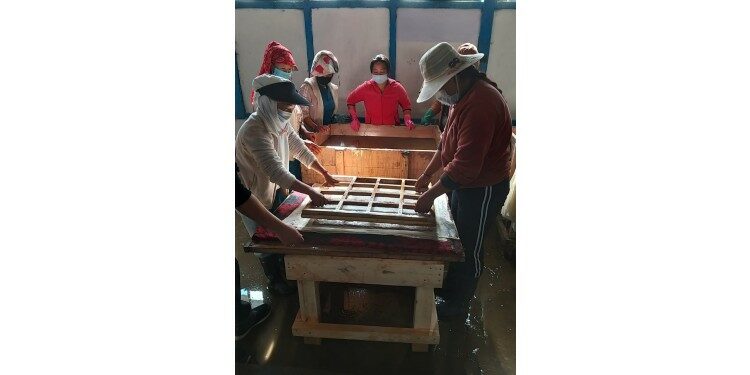 The 1000-year old heritage art the Monpa Handmade Paper of Arunachal Pradesh – which was driven to extinction, has come to life once again, with the committed efforts of  Khadi and Village Industries Commission (KVIC).

A brief note on Monpa Tribe

The Monpa are sub-divided into six sub-groups because of their variations in their language. They are namely:

The Monpa are generally adherents of the Gelug sect of Tibetan Buddhism, which they adopted in the 17th century as a result of the influence of the Bhutanese-educated Merag Lama. The testimony to this impact was the central role of the Tawang Monastery in the daily lives of the Monpa folk.