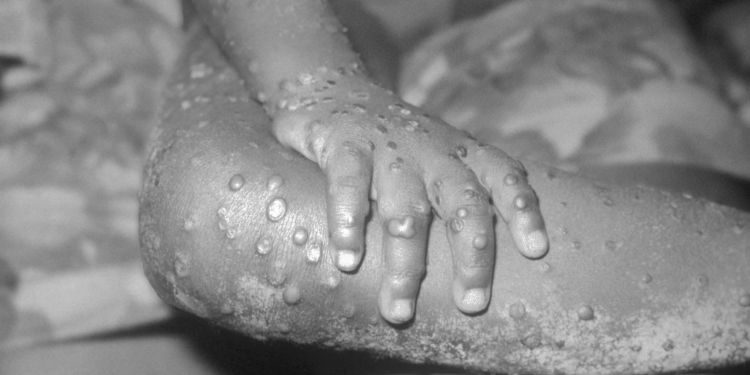 In news- A rare case of monkeypox was detected in Texas, USA recently.