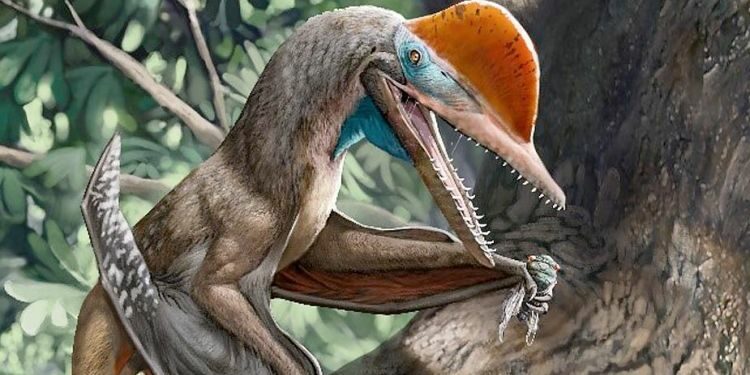 In News: The new pterosaur nicknamed Monkeydactyl  fossil was discovered in the Tiaojishan Formation of Liaoning, China, and is believed to be 160 million years old.