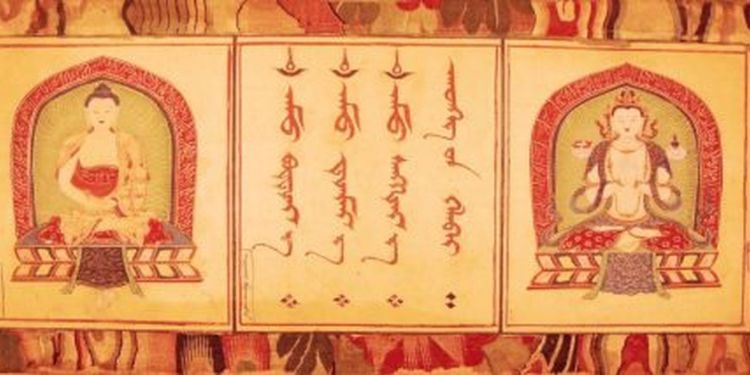 In news- The Ministry of Culture is likely to complete reprinting of about 100 sets of sacred Mongolian Kanjur (108 volumes each) by 2022 for distribution in the main centers of Buddhism in Mongolia.

One of the objectives of the mission is to publish rare and unpublished manuscripts so that the knowledge enshrined in them is spread to researchers, scholars and the general public at large.