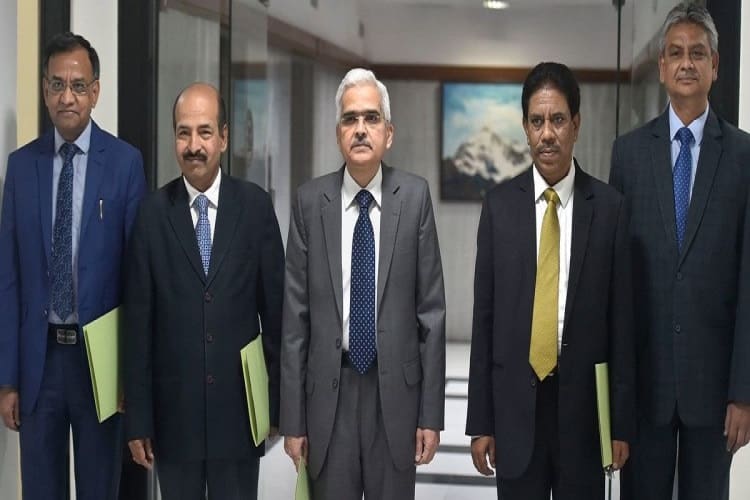 The Monetary Policy Committee (MPC) constituted by the Central Government under Section 45ZB of the RBI Act determines the policy interest rate required to achieve the inflation target. Views of key stakeholders in the economy, and analytical work of the Reserve Bank contribute to the process for arriving at the decision on the policy repo rate.

. The MPC should meet at least four times in a year.

. The minimum number of members for the meeting of the MPC is four.

. Each MPC member gets one vote, and in case of an equality of votes, the Governor has a casting or second vote.