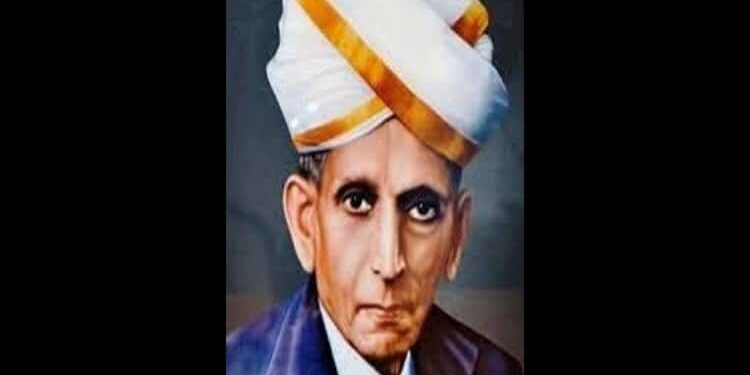 India’s legendary dam builder was born on September 15, 1861 at Muddenahalli near Chikkaballapur in Karnataka and went on to become one of India’s greatest engineers. He was popularly called Sir MV. He is considered of the foremost nation-builders, creating modern marvels upon which modern India was built.