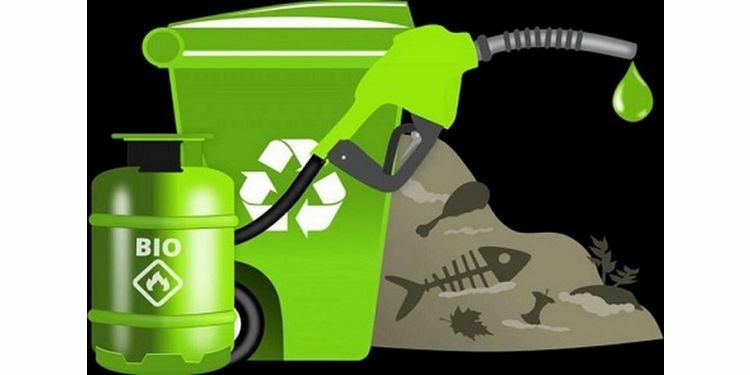 Key features of the modified scheme & its benefits:

In order to achieve 20% blending by 2025 as well as to meet out the requirement of ethanol production capacity in the country, the Department of Food & Public Distributionhas modified earlier scheme & notified the modified scheme for extending financial assistance to project proponents for enhancement of their ethanol distillation capacity or to set up distilleries for producing 1st Generation (1G) ethanol from feed stocks such as cereals (rice, wheat, barley, corn & sorghum), sugarcane, sugar beet etc. or converting molasses based distilleries to dual feedstock vide notification dated 14th January, 2021.

For availing assistance under this scheme, the sugar mills/ distilleries / entrepreneurs would be required to submit an application in the prescribed proforma to DFPD within 30 days from the date of notification of the scheme online on the DFPD portal

Promotion of the scheme:

Under the scheme , Government would bear interest subvention for five years including one year moratorium against the loan availed by project proponents from banks @ 6% per annum or 50% of the rate of interest charged by banks whichever is lower for setting up of new distilleries or expansion of existing distilleries or converting molasses based distilleries to dual feedstock.

This will bring an investment of about Rs. 40,000 crore. Due to upcoming investment in capacity addition / new distilleries, various new employment opportunities will be created in rural areas.

For production of ethanol, there is sufficient availability of feed stocks; & Government has also fixed remunerative prices of ethanol derived from various feed stocks.

Moreover, OMCs being the assured buyer for ethanol has given comfort for purchase of ethanol from distilleries for next 10 years. As such the upcoming ethanol projects are viable.

It is expected that in the current ethanol supply year 2020-21, about 325 crore liters ethanol is likely to be supplied to OMCs to achieve 8.5 % blending levels.

It is likely that we will be achieving 10% blending target by 2022 with supply of 400 crore liters of ethanol.

Preponement of the target of ethanol blending of with petrol by 2025:

Significance of the scheme:

Other measures by the government: