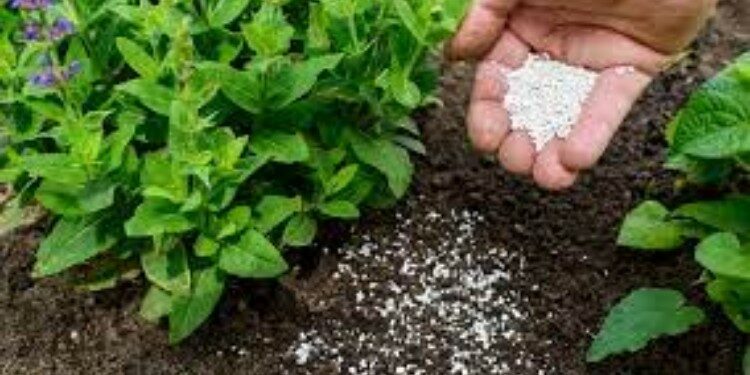 Faced with a possible revival of farmer protests — this time over fertiliser prices — the government has announced a 137% increase in the subsidy on di-ammonium phosphate (DAP. This warrants a look at the fertilizer subsidy system in India.

In news: Centre hikes subsidy by 140%, farmers to get DAP at old rates
Placing it in syllabus: Agriculture

What is fertiliser subsidy?

Problems caused due to price control of urea:

They are classified based on the essential component in the fertilizer.

There have been no reforms in the Nutrient Based Subsidy Scheme in Union Budget 2021.

Though Nirmala Sitharaman made an announcement to release an additional Rs 65,000 crore towards fertilisers subsidy over and above Rs 71,000 crore allocated in the Budget for Fiscal Year (FY) 21 and for FY22, she has allocated close to Rs 80,000 crore.

NBS has so far failed to fulfil its promises. The issues plaguing NBS are as follows:

Failure to bring urea under NBS:

Mould your thought: What are the issues plaguing fertilizer subsidies in India? Identify the steps taken by the government so far and suggest measures to address the problems.